Ah, poker limits. If there’s one thing that everybody’s curious about, it would have to be poker table limits. A lot of people wonder when the right time to move to a bigger game is. While a bigger game means more cash, it also means a lot more risk. What you have to do is make sure that you’re balancing all of the facts at play before moving on.

At first glance, the answer looks easy: just move up when you’ve got the money, and go back down when your bankroll tells you that you don’t have enough. But you have to go beyond what looks simple and dig into the issue. Don’t worry; we’re here to help you do just that.

One of the first things that you have to look at is whether or not you’re winning. It’s tempting to believe that you can just “wing it” — and many poker players do. But you’re trying to be a professional, a veteran, someone that newbies look at and admire… right? If you’re trying to win consistent money, you have to do other things very consistently. You can’t just wing it and hope everything moves along the right way for you. That just wouldn’t make much sense at all. You have to think instead of the bigger picture, your goals, and how to get there one day at a time. Rushing is actually what hurts a lot of people, but there’s nothing that says that you have to be part of that number. 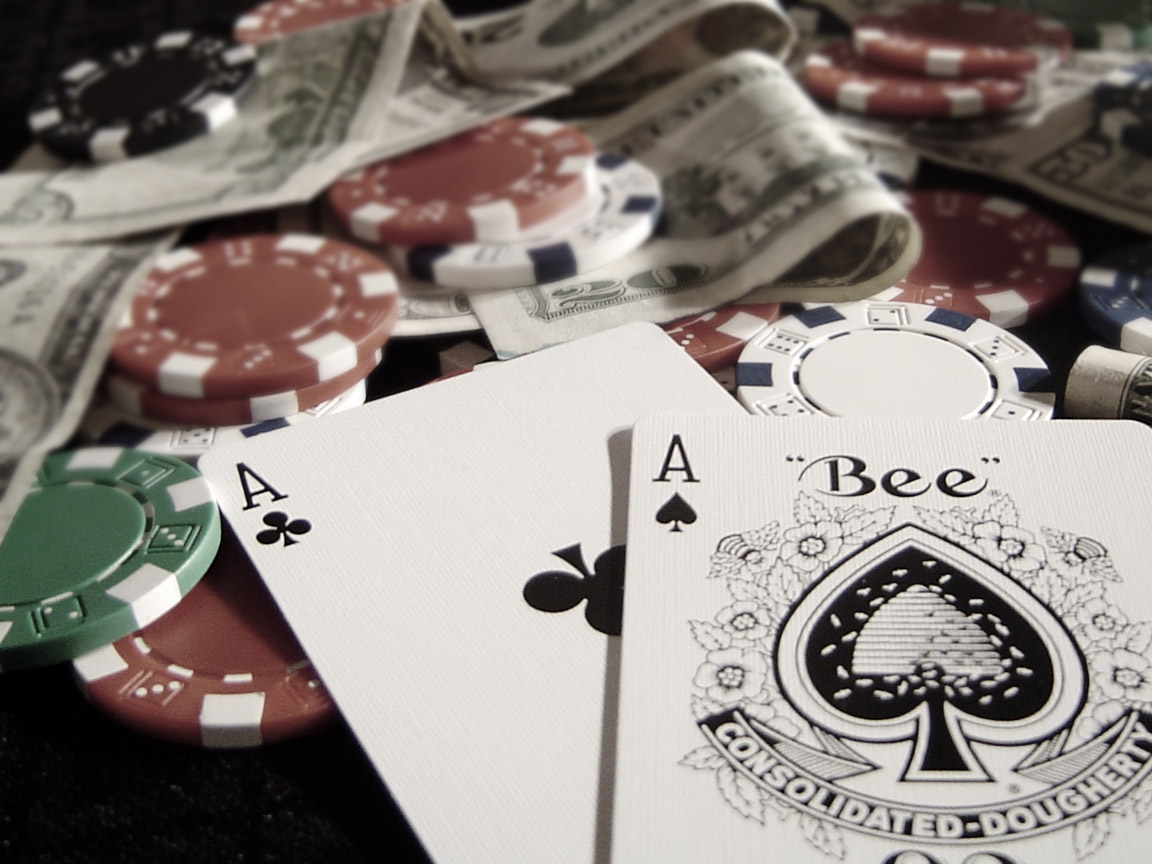 You have to track all of your money from session to session. Don’t lose sight of this — even if you’re playing a lot of hands, you need some way to look at the data. It’s also a good idea to set aside a certain day that you’ll review this. Every week should have an analysis day just to make sure that your overall strategy is where you need to be. Statistics matter. In fact, you should automatically avoid any person trying to tell you that poker statistics don’t matter. It’s a losing game if you ignore them, and that’s not something that you want to get into at all.

You have to review your playing history so you can look at how you’re doing per house, and per buy-in size as well. You want to look at your win rate to see where you’re going. In a nutshell, your win rate is really the number of big blinds per 100 hands for no-limit Hold’Em. We’re going to assume that you’re playing NLHE because that’s the most popular form of poker around.

If you’re more of a tournament player (we’re big tournament people, but we’ll try not to be biased…), then you’re going to look at the return on investment (ROI). You might recognize this term from the business world, because it’s all about looking at what you have coming back to you based on what you put in.

The net profit you’ve earned from playing poker is the ROI. You have to divide the profit by the amount you’ve invested and multiply it by the number of games that you played. 0% ROI means that you’ve broken even. And yes, it’s possible to have a negative ROI.

We have to also consider the amount of play. You don’t want to just go off 500 hands before you make a move. You actually want to get a good data field to look at — 30,000 hands or better. That’s a lot of hands, but not really: if you’re playing 500 hands an hour, and you only play 8 hours of poker a week, that’s only 4,000 hands a week. So you need to play for a few months in order to get the sample size necessary for study.

Moving up is serious — there are people lurking at every level to take your chips. You need to make sure that you think about your competition. If you’re having a hard time keeping up with the competition at the lower stakes, moving up is only going to make you more frustrated. Master the lower game before you move to the upper game.

What about your playing style? You might think that your playing style doesn’t matter but it definitely does. More experienced players will be trying to figure out if you’re a rock (a very tight player that barely plays anything) or if you’re super loose (and can be lured into more pots because “you might get lucky”.) The psychological game heats up, and that’s something that you have to consider as well.

We wanted to give you a fair and balanced article, but we have to be honest — there are so many poker players that it’s hard to give advice across the board. You might not pass the data tests, but you feel that you can still rock it out. If you truly feel that confident, go for it — it’s not our money, after all. These tips are designed to help you put more money in your pocket, as well to keep the money that you have where it belongs…with you and not the sharks that are gunning for you!